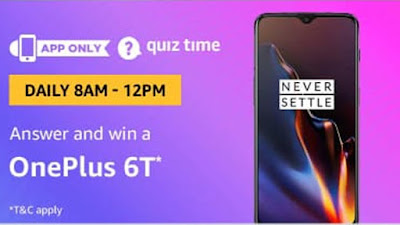 1. Which planet in our solar system has the shortest day?
Answer – Jupiter
2. Serena Williams has won more Grand Slams than Roger Federer.
Answer – True
3. Which fruit is thrown during the annual food-fight festival in Bunol, Spain?
Answer – Tomato
4. Who is the youngest person to ever be awarded the Nobel prize?
Answer – Malala Yousufzai
5. In 1971, Alan Shepard played __ on the moon, making him the only person to ever play this sport anywhere other than Earth. Which sport was it?
Answer – Golf