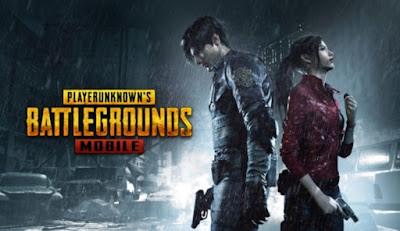 As you Guys know that PUBG Mobile is already one of the hottest topics in the Gaming industry. The most recent update v0.10.5 was rolled out to users this month, and v0.010.5 is amazing update but new update is double awesome update only to find out that it did not include half the things leaked patch notes had suggested.
The zombie mode in PUBG Mobile named as Sunset is a limited-period event, which summons zombies, tyrants and bosses from Resident Evil 2 to attack players who are already trying to survive till the end to win. PUBG Mobile 0.11.5 update is still in beta, which needed to be downloaded separately via an APK to test the much-awaited zombie mode. But recently Pubg has announce news that v0.11.0 launch soon in Global. So wait your pubg v0.11.0 Coming soon. 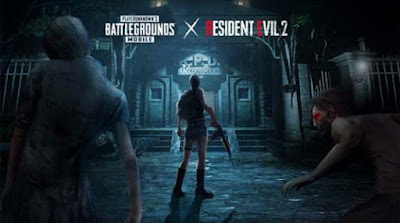 Let We Discuss about New Features of v0.11.0 Update

The living dead creatures from Resident Evil 2, including zombies, tyrants and bosses, attack us during the day as well but in limited numbers. But when it is night, the number of zombies increase quickly and attack in large amounts. There are only two nights in the zombie mode when it’s better to focus on zombies than enemies. This update is gonna be so damn awesome as the Zombies are coming!