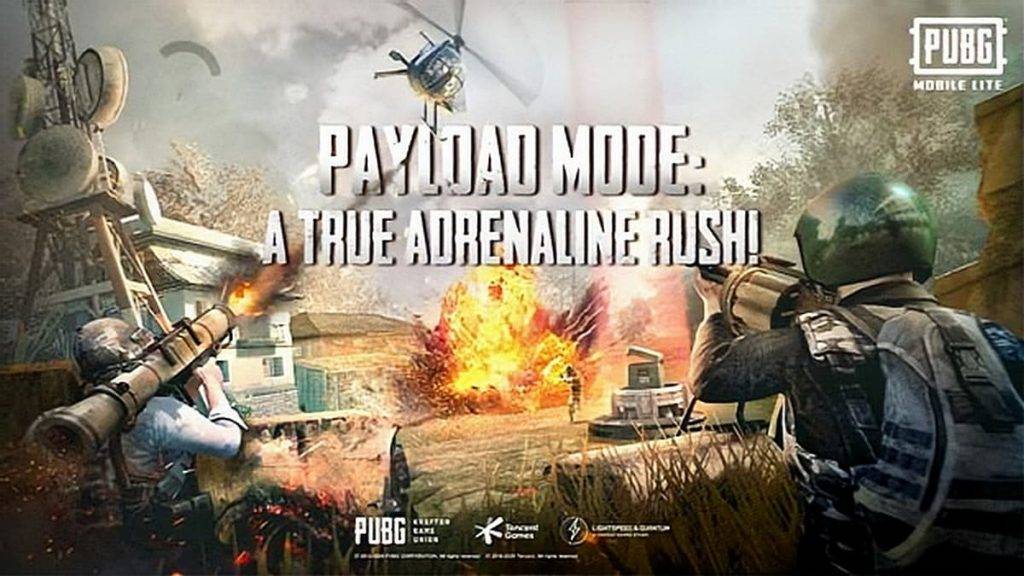 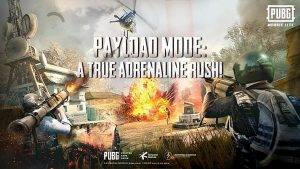 PUBG Mobile Lite is a more streamlined version of PUBG Mobile aimed at smartphones that have relatively lower-end specifications. It has now received a new update that brings a new mode, along with some other changes and features. Version 0.17.0 for PUBG Mobile Lite adds the ‘Payload Mode‘ that was added to the regular PUBG Mobile last year. Additionally, the 0.17.0 update also brings some map changes, combat improvements, and some balancing to PUBG Mobile Lite. The company says the update is now live on the Play Store in select regions.

PUBG Mobile Lite gets Payload Mode with the new update. This mode was first introduced in PUBG Mobile last year. It adds attack helicopters and other vehicles, along with new weapons for “high-octane chicken dinners.” In PUBG Mobile Lite, the Payload Mode brings two new vehicles, the armored BRDM-2 tank and a Helicopter. There are lootable weapons, a new Grenade Launcher, and Surface-to-Air Missile in this mode. This mode can be played in solo or teams of up to four players.

Other additions to PUBG Mobile Lite

The game has got some map changes as well. There is a new spawn island added to Varenga, as well as mysterious Archaeological Sites around the map for players to explore. Further, the Spring Festival contents like Cherry Blossom trees and Picnic Baskets from the 0.16.0 update have been removed.

The combat improvements include addition of the Desert Eagle pistol, rebalancing of the SMG and pistol damage, along with the ability to summon the BRDM-2 using Flare Guns in Classic Mode. The reward system in PUBG Mobile Lite has been updated to the new theme ‘Summer Beach and Ramadan.’ Players who purchase the new Winner Pass for the first time will get extra Point Cards.

The improvements to the synergy system include new functions for BFF, Buddy and Bromance emotes. The company says more emotes can be unlocked as synergy increases. There have been several feature adjustments and bug fixes including Bonus Challenges, Main Menu UI, Player Return Event, Companion System, and more.

As per the press release, the version 0.17.0 update is available in the Play Store for select regions including South Asia, Africa and East Europe. It also states more details about some hidden updates are coming to the game in June.