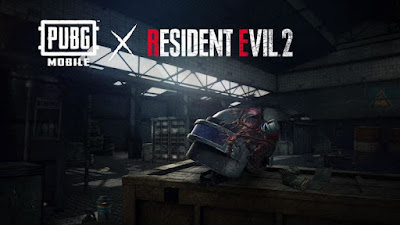 The PUBG Mobile zombies mode release date is February 19 as a part of the 0.11.0 update. Maintenance for the game will take place a day before on February 18. In addition to this, the anticipated BC to UC conversion feature as well as PUBG Mobile Prime and Prime Plus subscriptions will be skipping this PUBG Mobile update which seems to be squarely focussed on zombies mode which is a temporary inclusion to the game. What’s more is, the G63C gun may not be added in this update either, though it might be available when killing bots in the Vikendi snow map.

All of these details come from serial PUBG Mobile leaker Mr. Ghost Gaming.  He earlier stated that the PUBG Mobile 0.11.0 update which includes zombies mode would be due between February 15 and February 20, and this latest piece of information proves it. Nonetheless, he also cautions that Tencent hasn’t made an official announcement yet and so this may change. It will be interesting to see if this is the case given that Mr. Ghost Gaming has had a solid track record in the past. Here’s what may make it with the PUBG Mobile 0.11.0 update along with zombies mode.