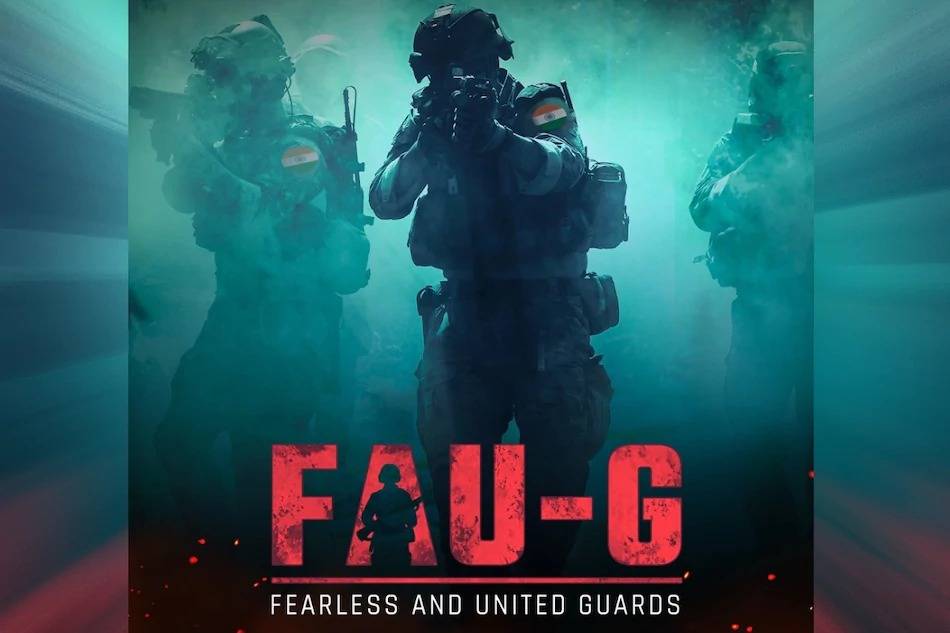 Within two days of the PUBG Mobile app ban in the country FAU-G is a made-in-India PUBG Mobile alternative that is being published by Bengaluru-based nCore games, and Indian game industry veteran Vishal Gondal and actor Akshay Kumar have also taken to Twitter to promote FAU-G. FAU-G is short for Fearless and United-Guards, and tweets promoting the game say it will donate 20 percent of its revenue to the government’s fund-raising initiative Bharat Ke Veer. However, there is no word on the release date of FAU-G. It is also unclear whether the game will be limited to mobile devices or if it will also get a PC version. 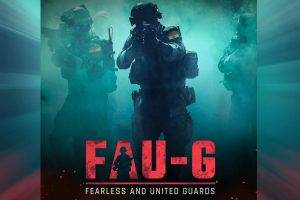 Entrepreneur Vishal Gondal, who is the CEO of fitness wearable maker GOQii, posted a tweet on Friday to reveal the development of FAU-G. Gondal, who founded India games in 1999, which he sold to Disney in 2011, had invested an undisclosed amount in nCore Games in March last year, and is serving the startup as a strategic adviser.

Bollywood actor Akshay Kumar promoted the development of FAU-G through his Twitter account. A poster suggesting the storyline of the game has also been shared on the microblogging site. It is touted to be a contribution towards the “Atma Nirbhar Bharat”  campaign by Prime Minister Narendra Modi.

Several Indian game developers are using the PUBG Mobile ban as an opportunity to bring desi alternatives to the game. Similar happened to TikTok when the short video platform was banned in the country. There are apps like Chingari, Mitron, Roposo, Moj, and many more that have replaced TikTok in the country.

The government of India banned 118 apps on Wednesday including the popular battle royale game PUBG Mobile and also its Lite version. The game has been removed from Google Play store and Apple App store. Users who have the game downloaded on their phones are still able to play the game.